BEAUTY LAUNCH: One of 2019’s most recommended wellness brand’s has launched a new beauty drink supplement at Liberty’s 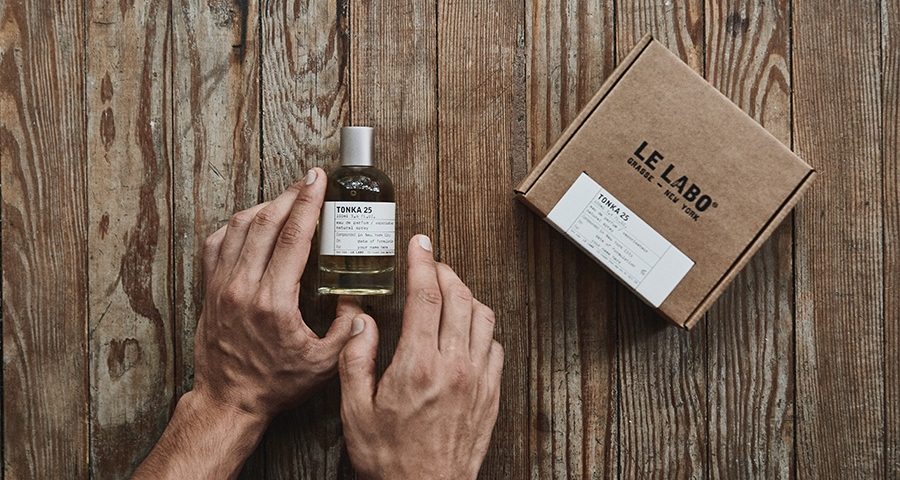 Le Labo fragrances was founded by Fabrice Penot and Edouard Roschi in 2006. A brand known to do things differently, it has built a cult following and rapidly became a celebrity favourite the world over, regularly appearing in the bathrooms and handbags of the world's most stylish. Le Labo rarely launch scents, in fact, in a world where brands are launching up to 8 or 9 fragrances a year in many cases, Le Labo's approach is very different, Tonka 25 being the first fragrance to come to market in almost three years.

'We know perfumery, we know what’s out there, and we wanted to do some things that we thought were different.' - Edouardo Roschi

Tonka 25 is dark. A good, addictive, warm dark, as if the humid summer underwoods, their seeds and resins, were sprinkled with layers of musks and sweetened with drops of vanilla. The main note, Tonka, are the seeds of Cumaru, a tree native to Central America. The perfumer’s notes say orange flower absolute, the unique cedar atlas, styrax resins, absolute tonka and musks.

The fragrnace has been a hit across the industry, with the Sunday Times Style calling it 'Santal 33's little sister'.
STPR and Le Labo's founder Edouardo Roschi hosted a launch party in the Soho boutique to introduce the new fragrance to industry insiders.
Le Labo Founder Eduardo Roschi introduces Tonka 25 to press: 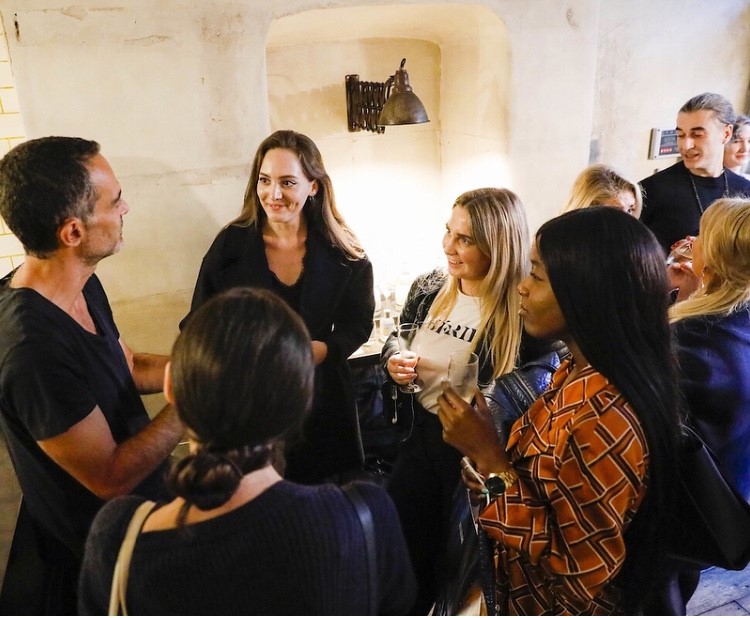 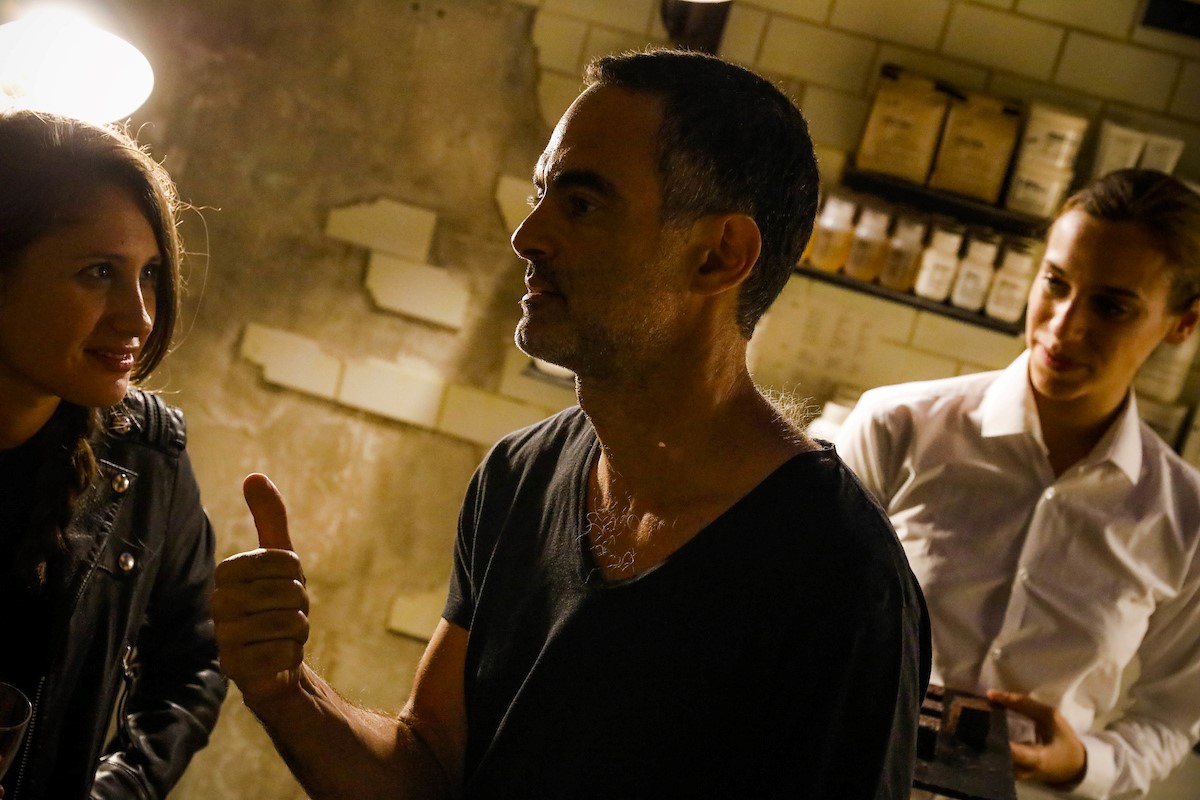 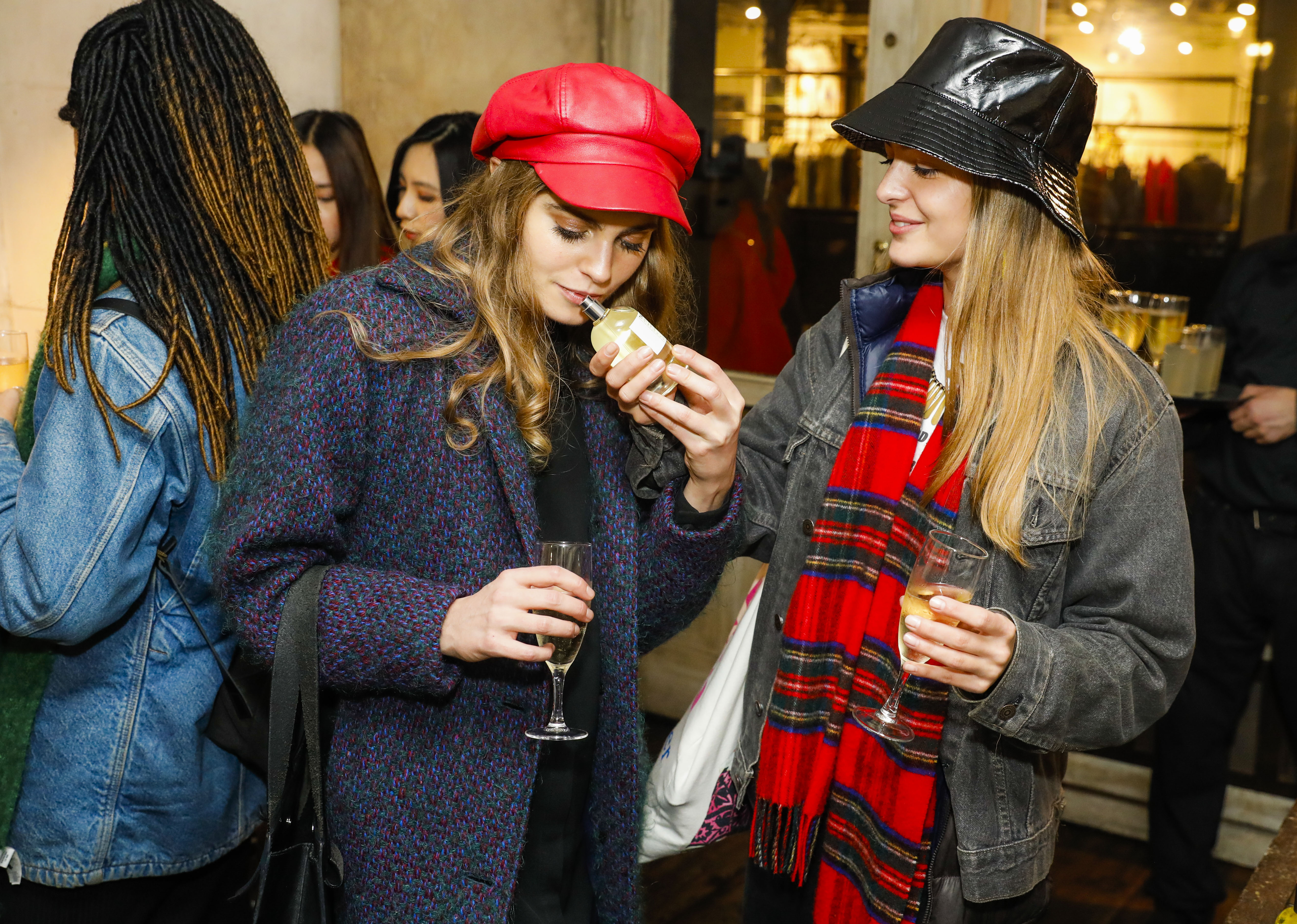 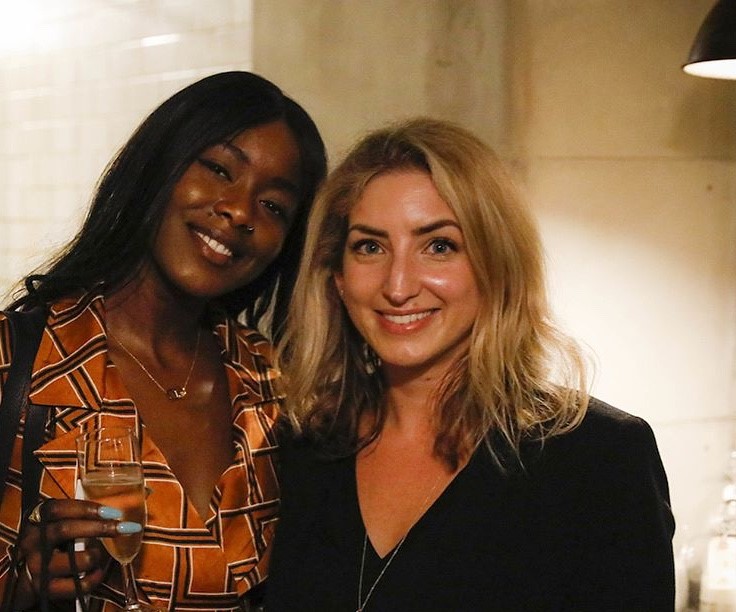 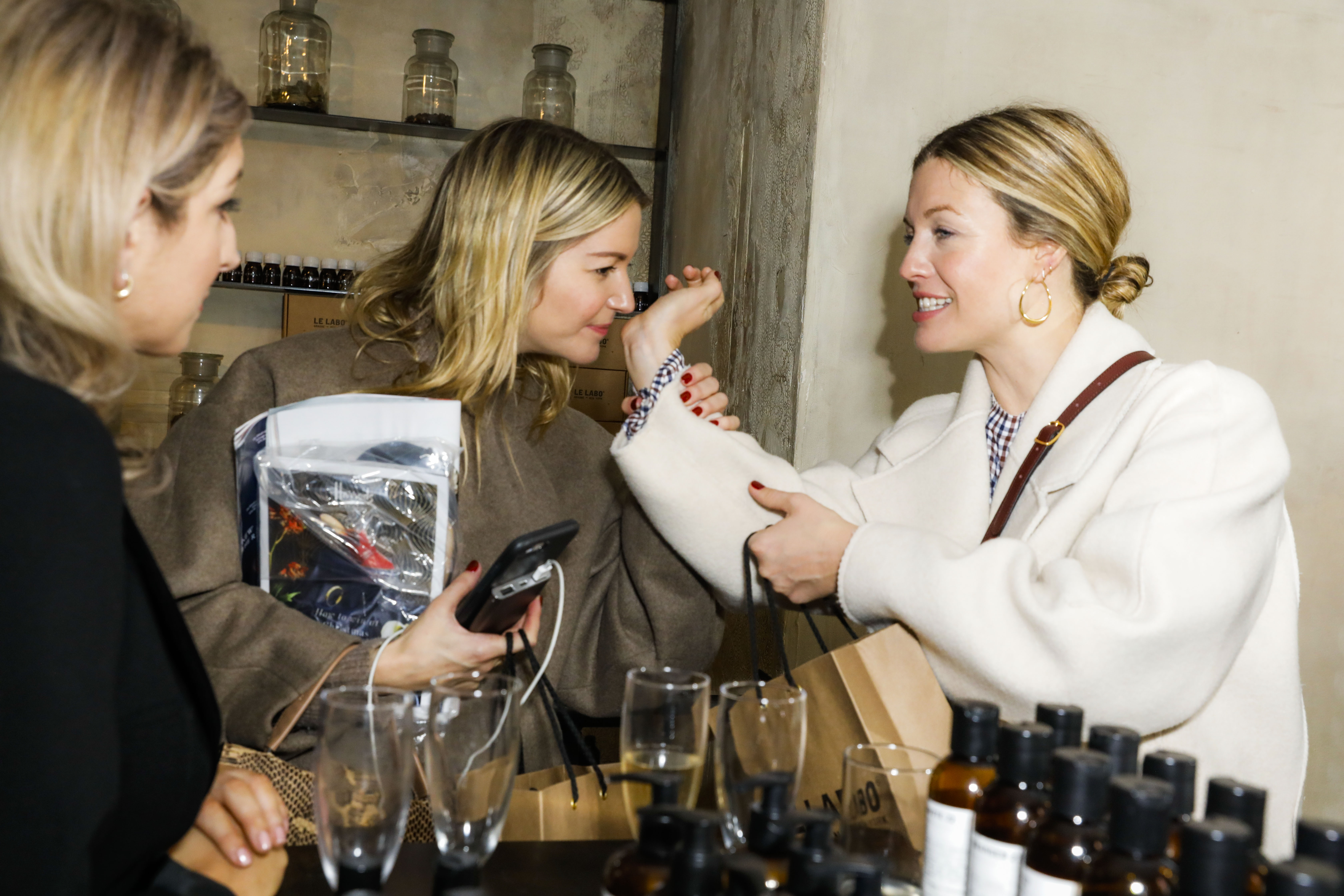 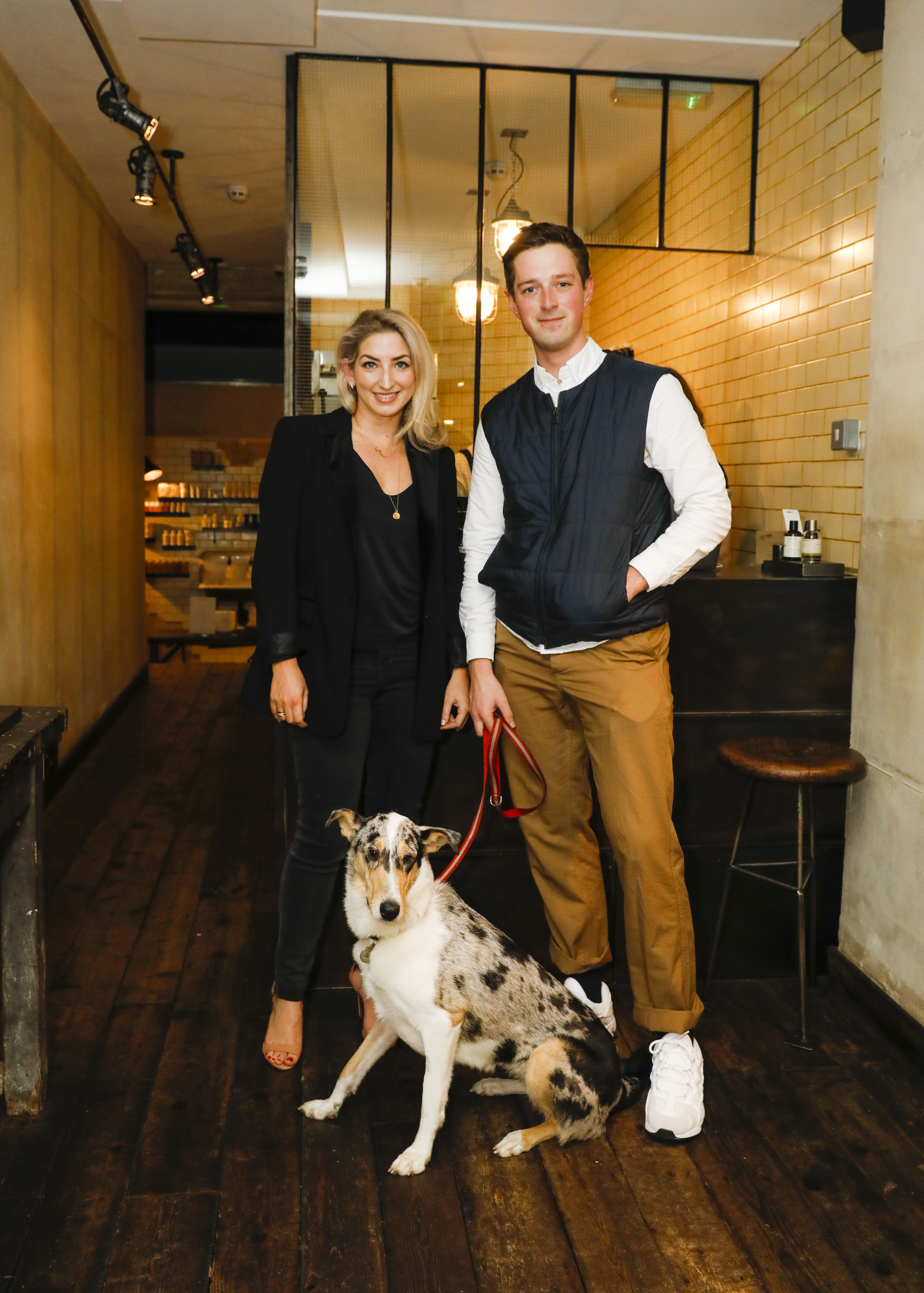 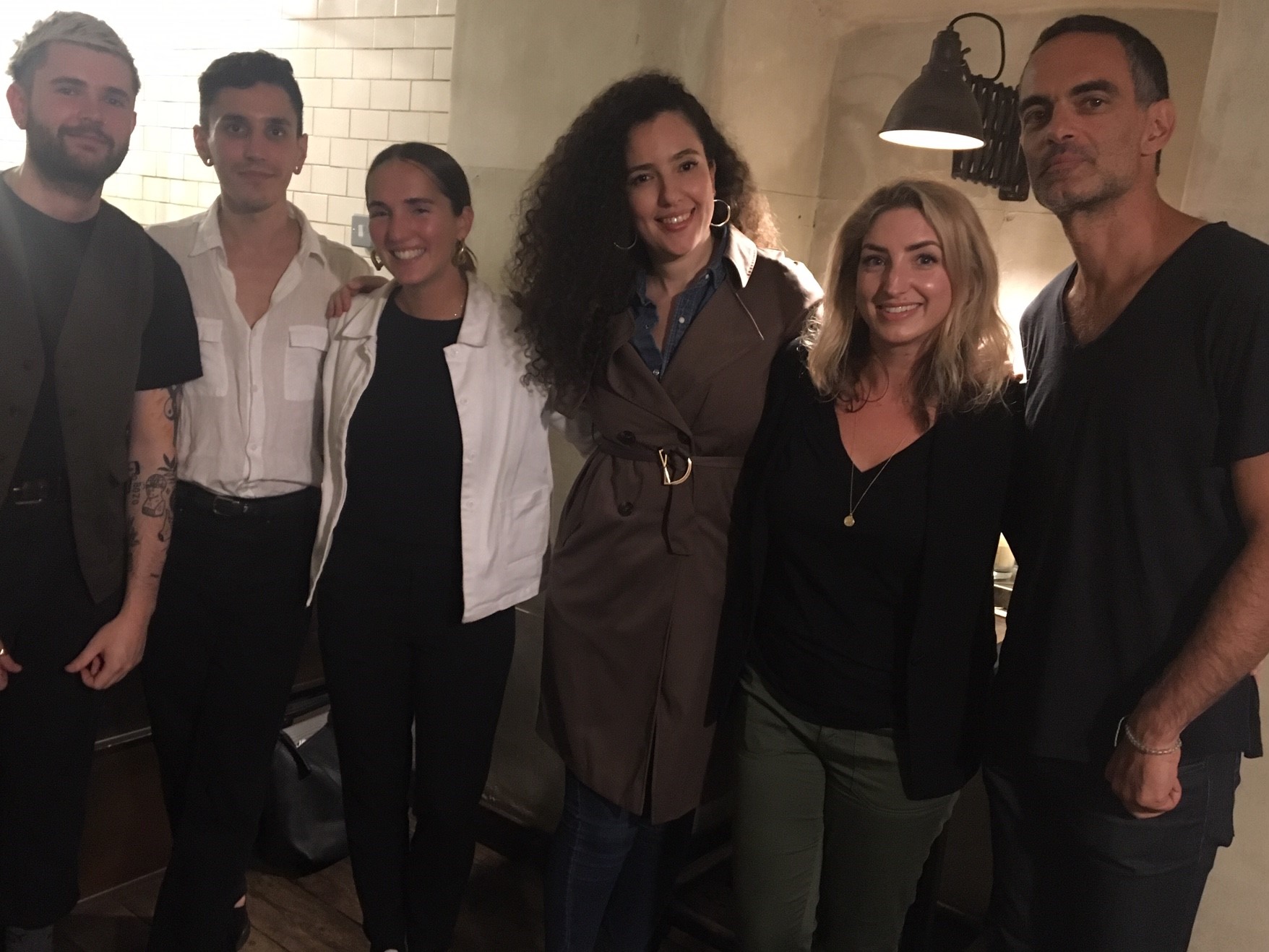 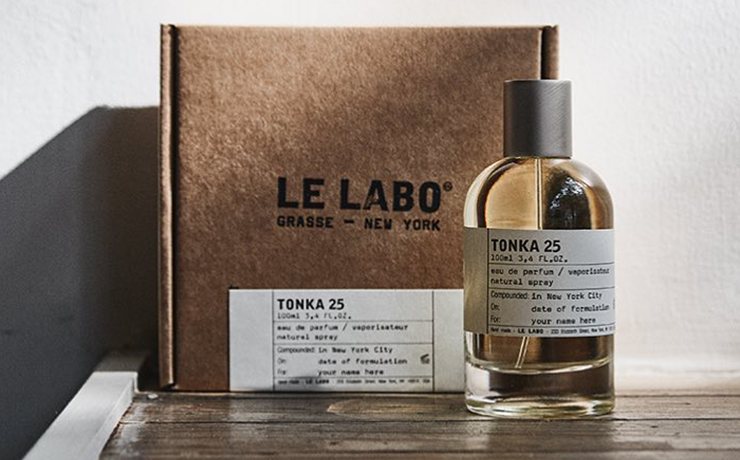 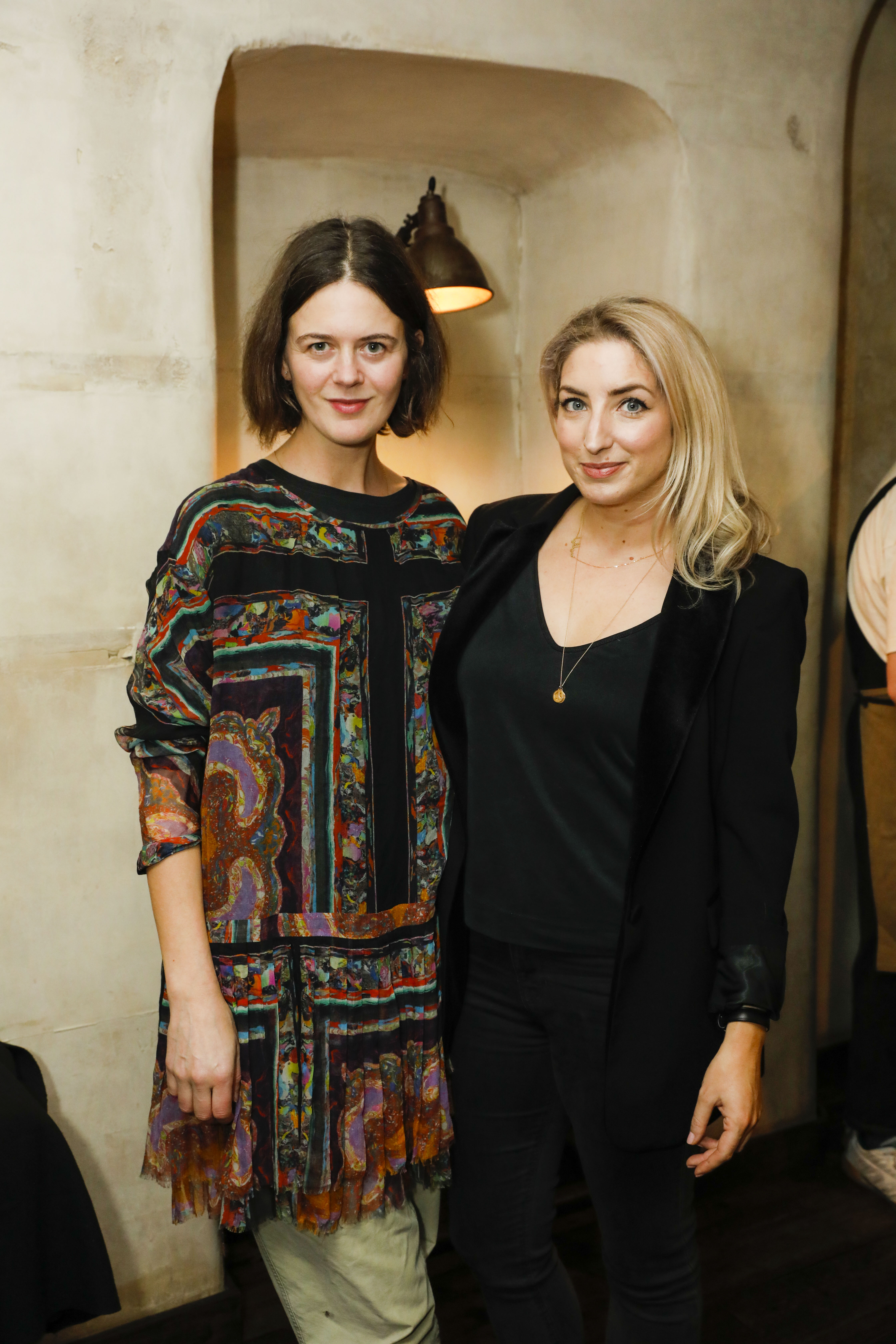 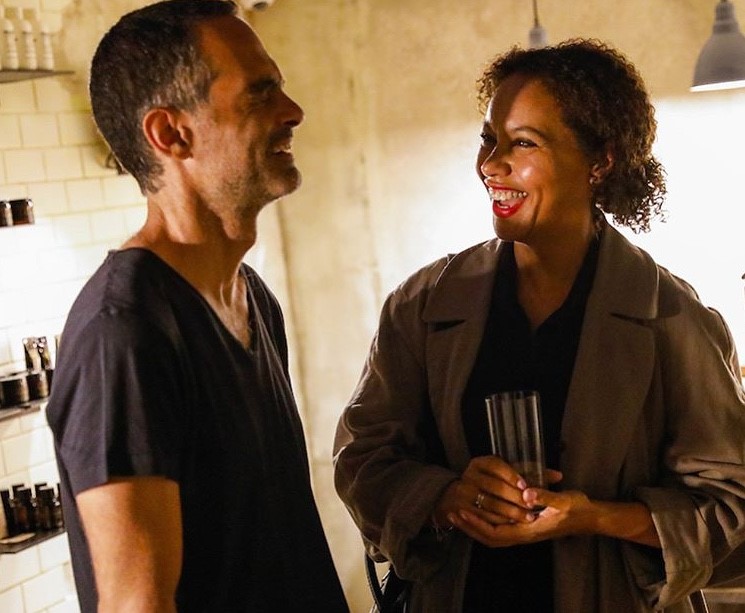 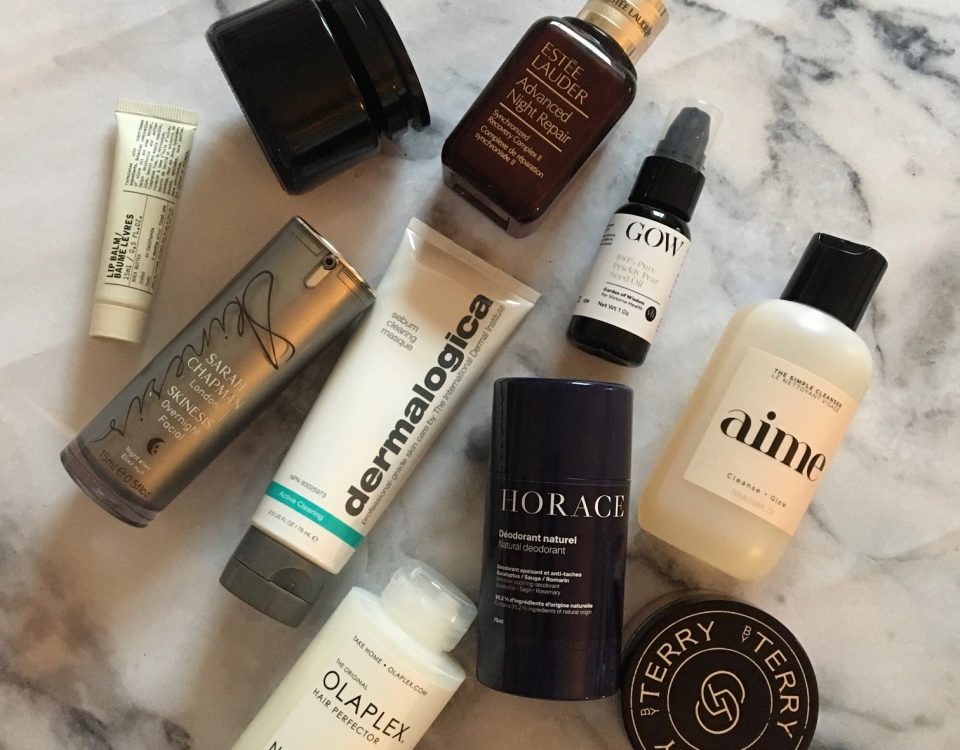 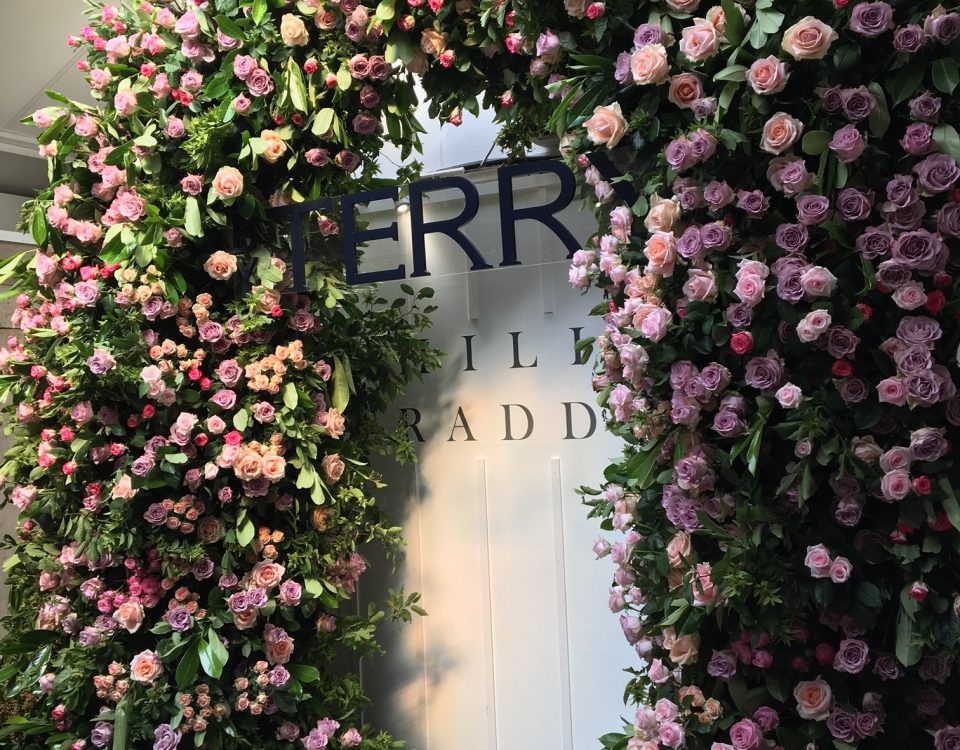